And it was the year that I fell in love with silent movies. In a big way.

In 2021 I discovered some new favorites and was even inspired to read a book not on my list at all that I'd dropped twice before — Les Miserables. I didn't read every single book on my list. But even the ones I dropped (sorry War and Peace!) were given a fair try. And that's all I promise any book on my list. Read all about the 2021 reading challenge it here.

As usual, I'll have some challenging reading coming my way just because of outside influences. Two of Scott's choices for A Good Story is Hard to Find podcast sound rip-roaring - cowboys and Vikings!

My Catholic women's book club will be making me face a book I've managed to avoid until now:

The literary podcasts I listen to are doing the same with books I either have ignored or avoided. Close Reads has hit several for me this year.

I hardly need to add to this list, do I? And yet ... I have a few that people keep pushing at me and I keep ducking. Let's see where an honest try takes me!

(Titles are marked in red when finished, with a few words on how they hit me.) 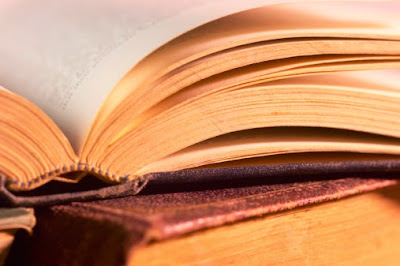 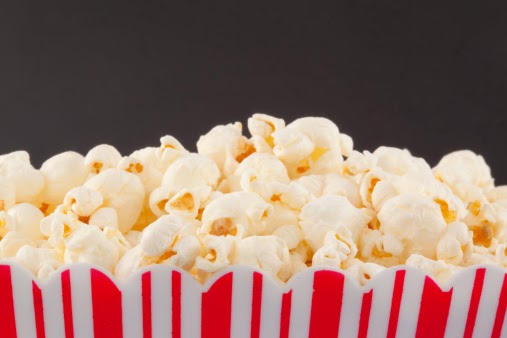 More silent films - yay! Also, Batman. (Yay?) And I will finally venture out of India for my foreign Shakespearean adaptations.

Peggy:
Hank, the day after Thanksgiving is, in my opinion, the biggest shopping day of the year. And I will not spend another year giving Dallas Mavericks crap because the Cowboys stuff was all sold out.

Venus is descending in your sign this week, but you’re better off not knowing exactly what that means.