Blogging Around: The Last Jedi, Downsizing, Humanae Vitae, and LOTR 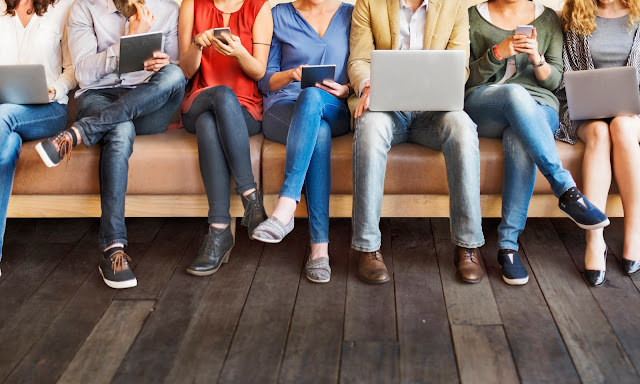 Interesting things from my travels through the interwebs.


Failure and The Last Jedi

One thing that I did think was really interesting about those sub plots was the way that characters did fail in key ways and were forced to move on to the next step after those failures. By comparison, most Sci-Fi adventure movies do not allow their heroes to suffer any but the most temporary setbacks.

Thus does DarwinCatholic point us to a very interesting piece by Emily Snyder about the ways in which characters in The Last Jedi face failure. It's long and has many spoilers, but once you've seen the movie it is definitely worth reading.

It made me think of my excitement at one point in the movie when someone is determined to carry out their mission and it's clear that they'll have to die to do it. At that moment I thought, "That's bold. Like Joss Whedon. Not afraid to kill a main character when the story requires it." No spoilers here so I won't continue this train of thought, but clearly Emily Snyder and I are on the same page.

A must-cover Godbeat item in 2018:
The 50th anniversary of 'Humanae Vitae'

There were no yawns in 1968 when Pope Paul VI issued his birth-control edict “Humanae Vitae,” which provoked a global uproar inside and outside his church.

Retrospectives will be a must item on reporters’ calendars around July 25, the 50th anniversary of this landmark.

GetReligion has a list of news angles to consider and they make surprisingly good food for thought as we reflect on how drastically the world has changed since the advent of the Pill.

The Surprising Message of "Downsizing"

When I took in the opening scenes, and heard a lot of talk about protecting the environment and the dangers of overpopulation, I thought that Downsizing would be a propaganda piece for left-wing causes. Here I was surprised again, for the film amounts, I will argue, to a not-so-subtle critique of that ideology. ...

Wouldn’t it be best, many seem to think, if the human race just shrank down and went away? Downsizing gives dramatic expression to this conviction and, not so subtly, makes fun of it.

I came away from Bishop Barron's review with a much more positive take on this movie than I'd had before.

Blogging Through LOTR
Lars Walker at Brandywine Books has been reading The Lord of the Rings and blogging his thoughts on writing, reading, and building a worldview as he's gone along. It makes interesting reading.
By Julie D. at January 04, 2018